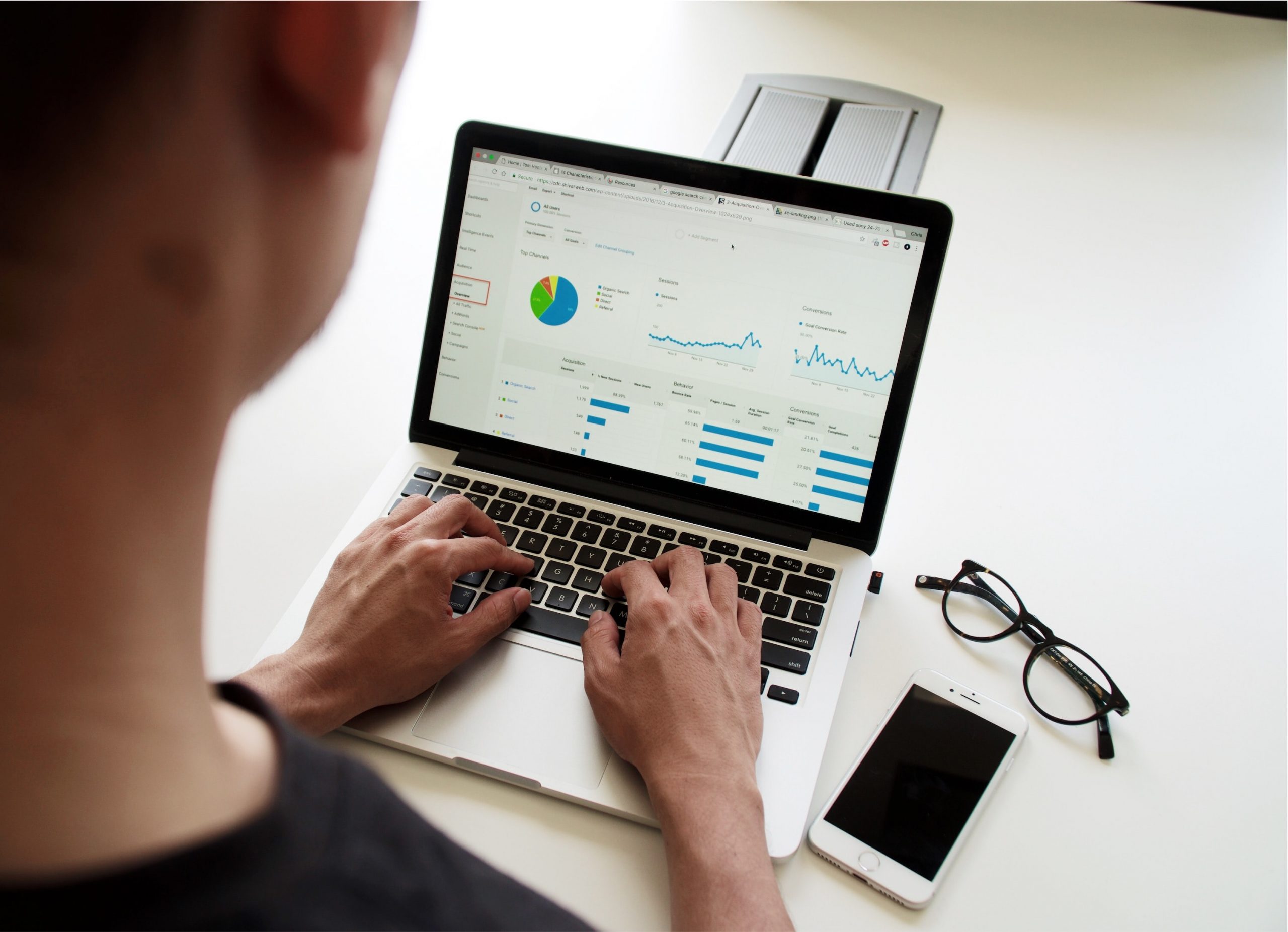 No Split between testing and training data

First, a common mistake is not having a clear split between test, evaluation, and training data. Ideally, the split should be 80/20 or 80/10/10, where 80% of the data is used for training, 10% for validation, and 10% for testing. When training neural networks it can happen that they memorize example rather than generalizing. This is called overfitting. In such a case the network performs better on the training data than on data it sees in production.

Taking validation data from the same source as training data

Lastly, another mistake is drawing the test data from the training data. For example, if you are recording training data in-house, you may create a corpus and split it into train, dev, and validation sets. However, if the distribution between train and test is the same, the model may not accurately predict performance in the real-world. This is because the distribution in the field will likely be different from the in-house recording environment.

To avoid these mistakes, it is important to carefully consider the distribution of the training data and ensure it matches the real-world usage of the machine learning model. Additionally, a clear split between test, eval, and training data should be implemented, and test data should not be drawn from the training data. By avoiding these mistakes, you can create a high-quality audio dataset that will lead to better performance of your machine learning model.